More
The Bales were also publicans ... 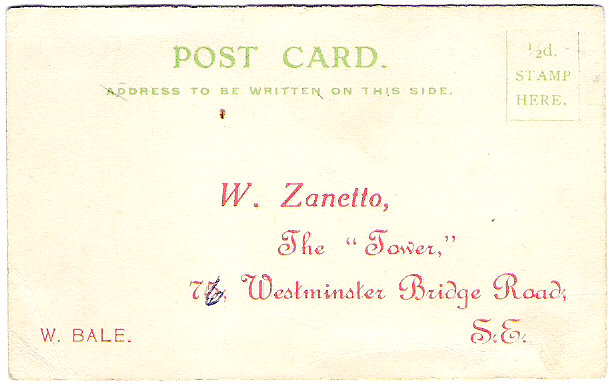 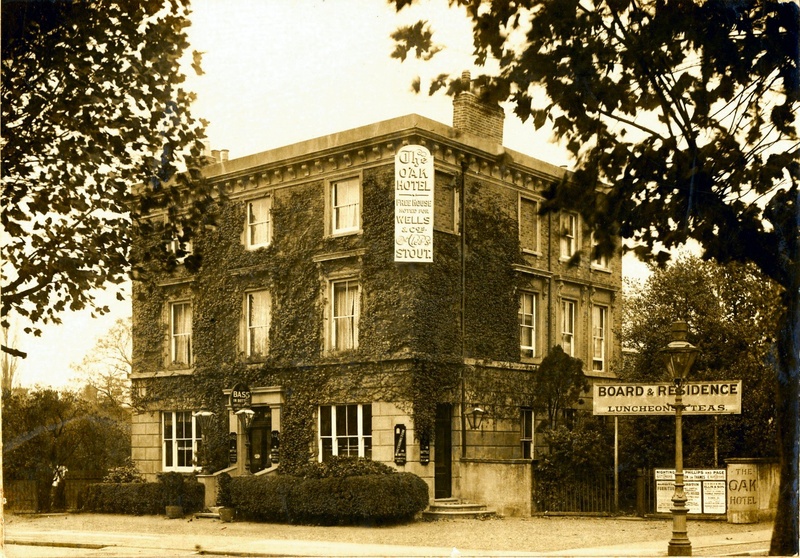 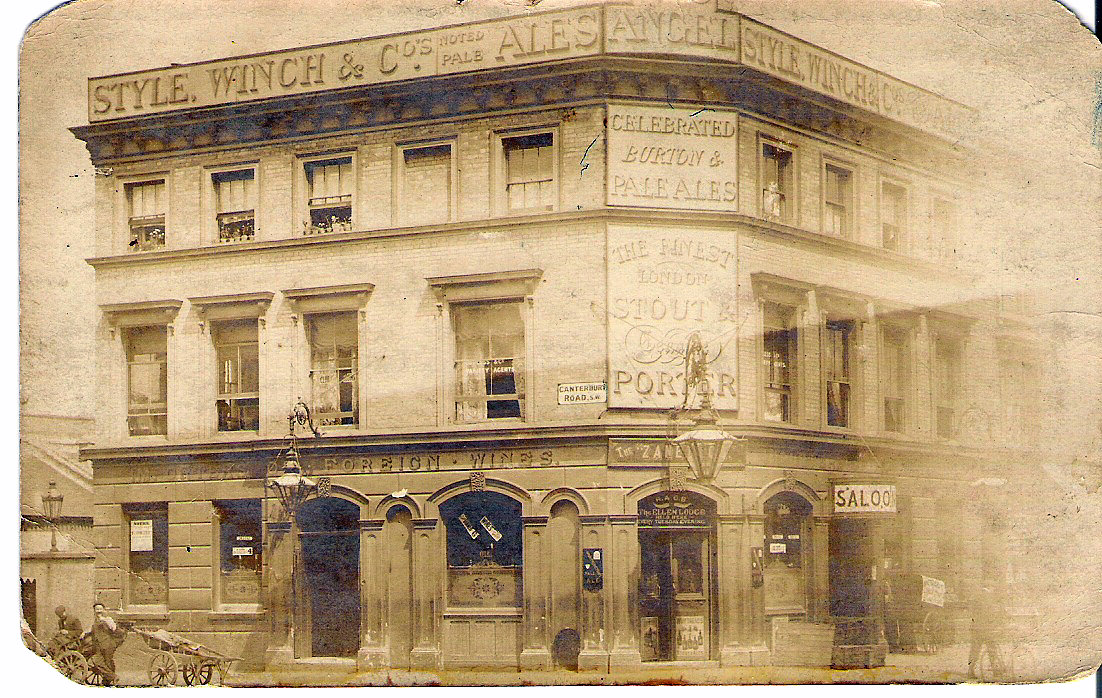 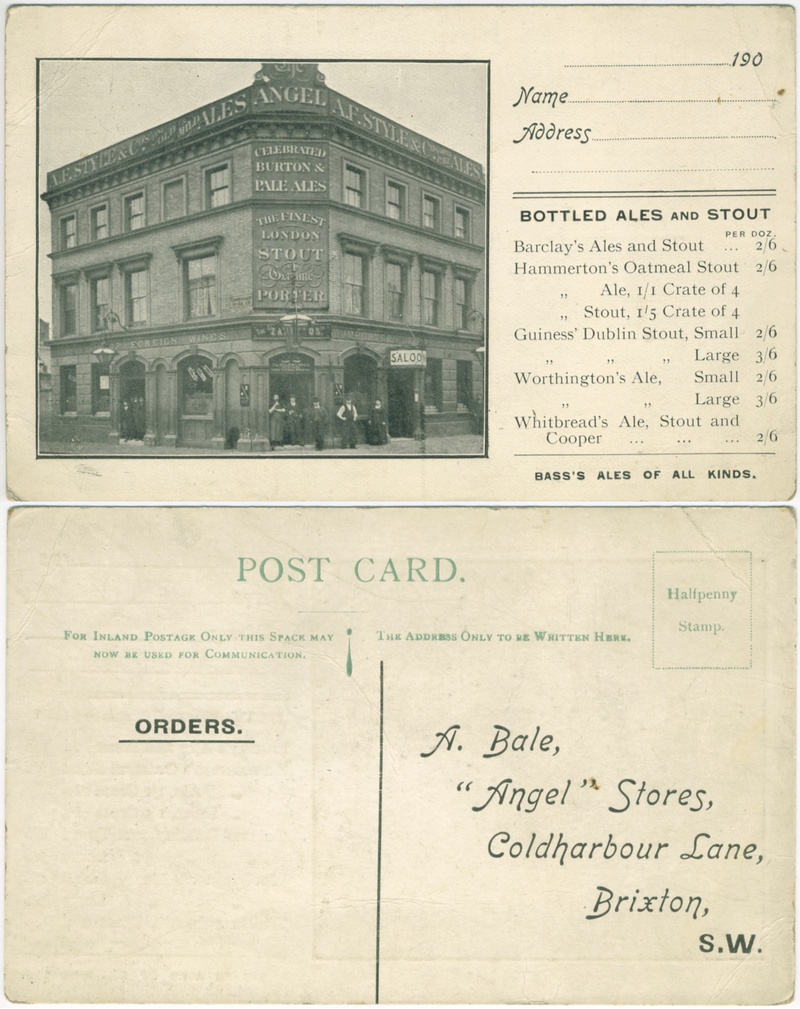 (where my mother Winifred was born in January 1915) 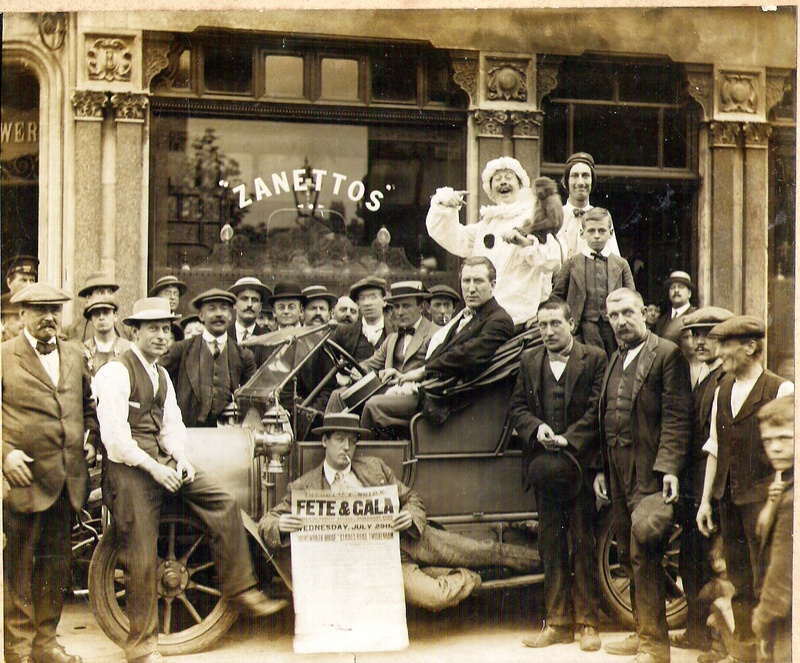 Pip is 2nd from left, front row, sitting on the wheel, George is the clown, and the boy next to him is surely one of Pip's sons.

The photo must have been taken in 1914 because that year July 29th (visible on FETE & GALA) fell on a Wednesday.

About The Tower:  I received the following information from Chas McDevitt who was given a print of the same photo for the archives of The Grand Order of Water Rats by Ray Martin:

The Fete advertised in the newspaper is for Brinsworth (opened in 1911) and this was a home for retired showbiz artists sponsored by various charities such as The Grand Order of Water Rats and the E.A.B.F. (Entertainment Artistes' Benevolent Fund).

And Brinsworth is actually where George spent his last years, passing away there in 1949.

About The Angel:  see http://www.urban75.org/brixton/history/angel-pub-coldharbour-lane-brixton.html

Various inhabitants of Brixton have written on this blog expressing their interest in the old photos and documents.  Lovely!