More
"The Beautiful Jessica" was born Jessica Elisabeth Prosser in 1873.  She was just 18 when she married 24-year-old George Bale.

Jessica was known as the queen of the slack-wire, and even topped the bill!

The following photo was taken in a famous studio in Paris ... 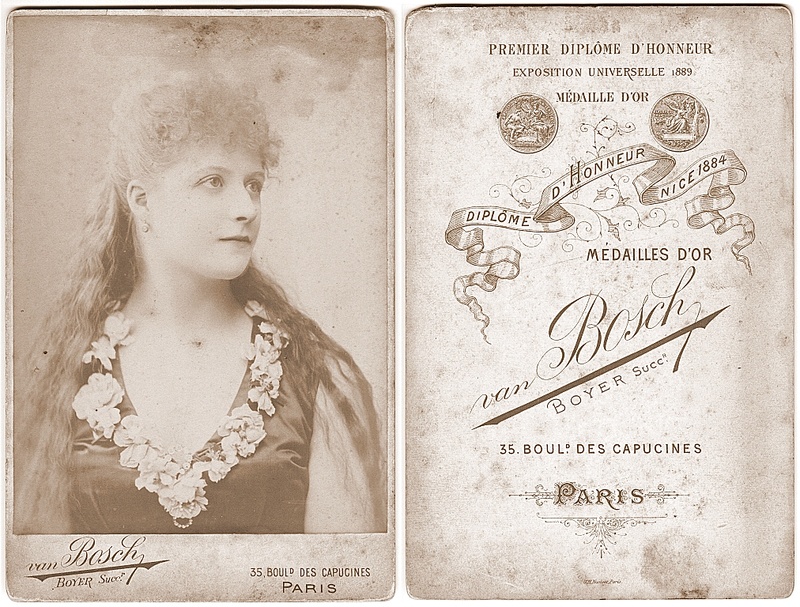 ... at 35 boulevard des Capucines (which is also where the first exhibition by "impressionist" artists such as Monet had been held in 1874). 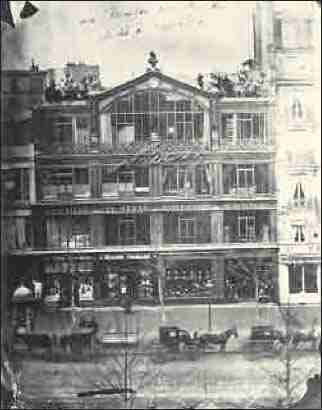 The other photos below were taken in America.  The earliest evidence found so far of her travels is a passenger list.  It shows her arriving in New York on 31st August 1893, along with George, Pip and Albert Bale, coming from Liverpool on the Gallia. 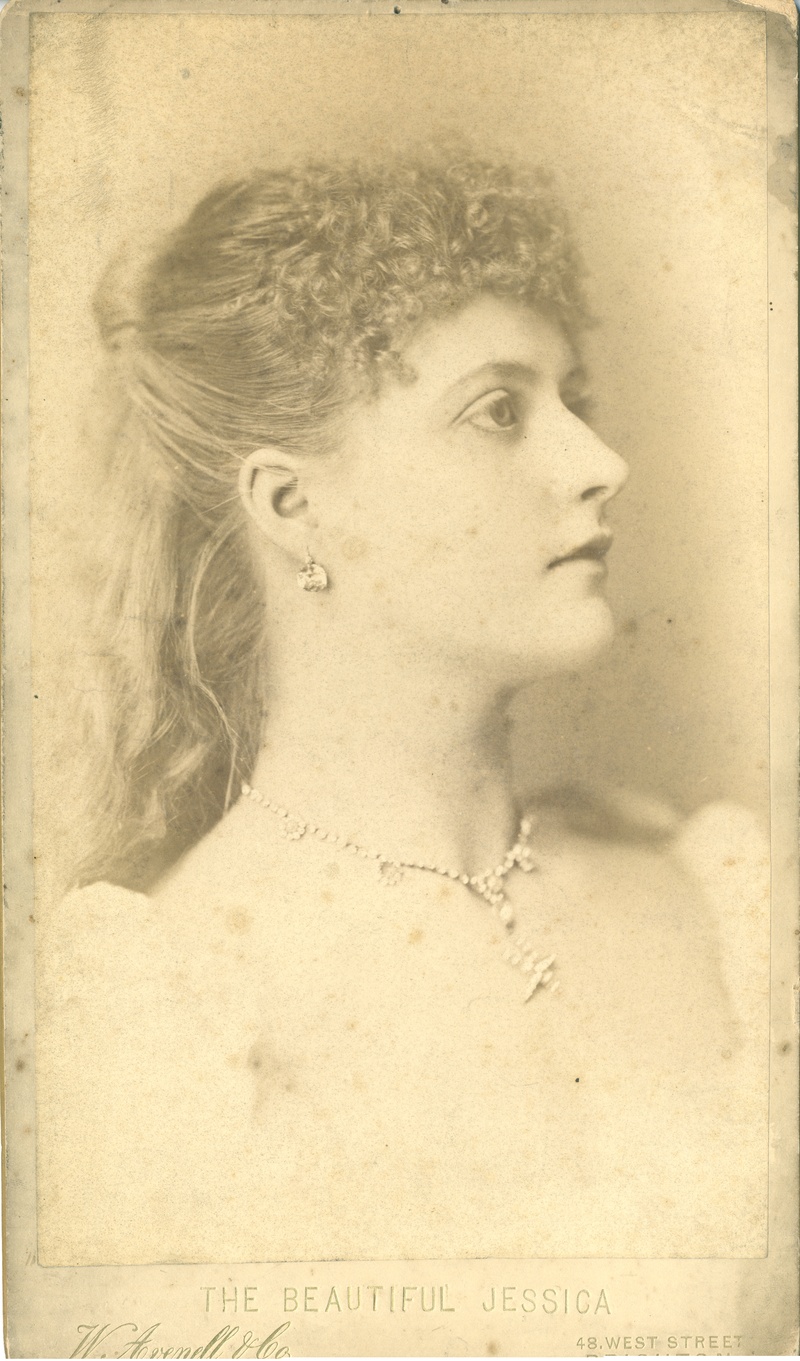 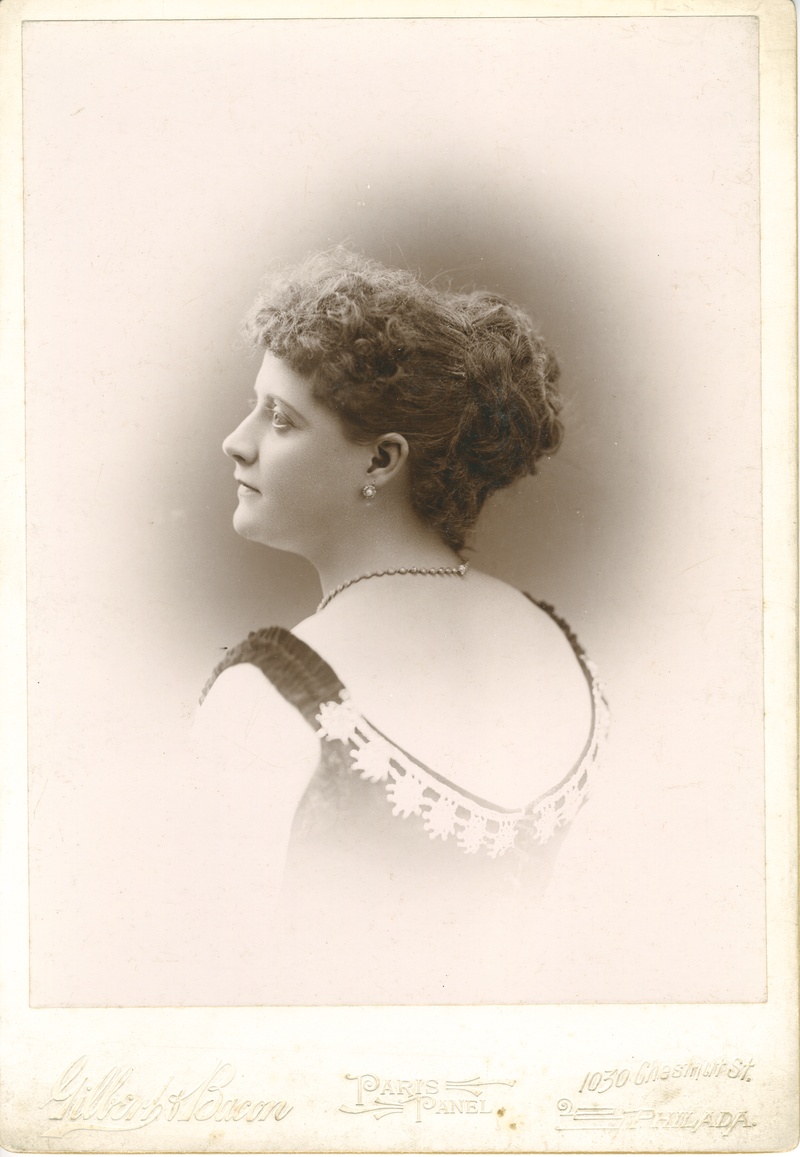 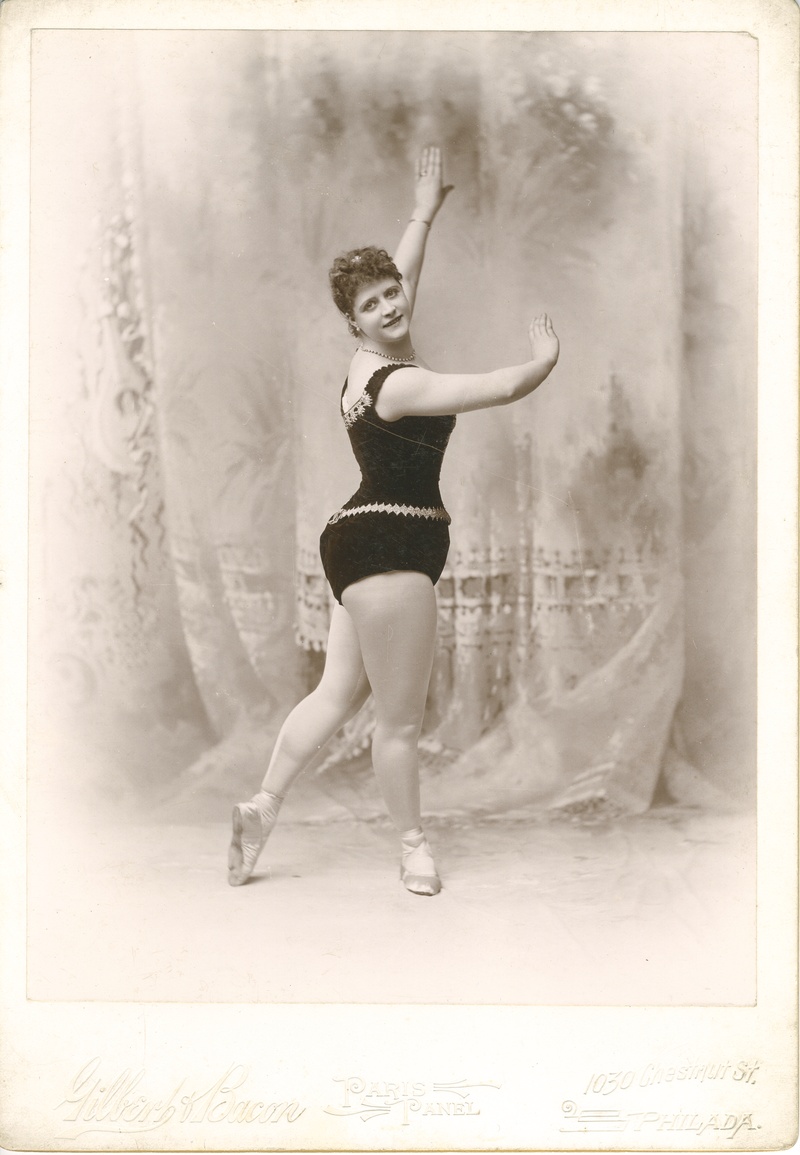 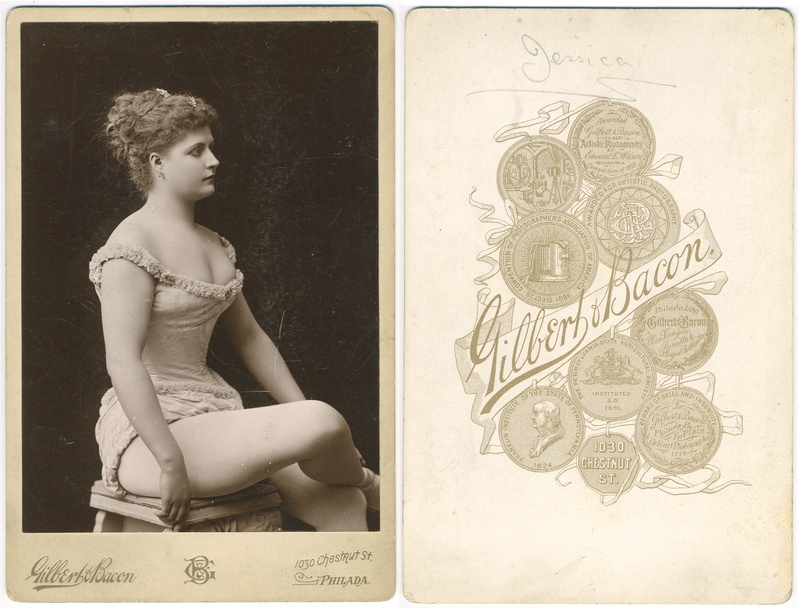 Her descendants Melo (from her first marriage to George Bale) and Peter (from her second marriage to Joe O'Gorman) met for the first time at the "Bales & Zanettos" reunion on August 10th, 2013, in Littlehampton. 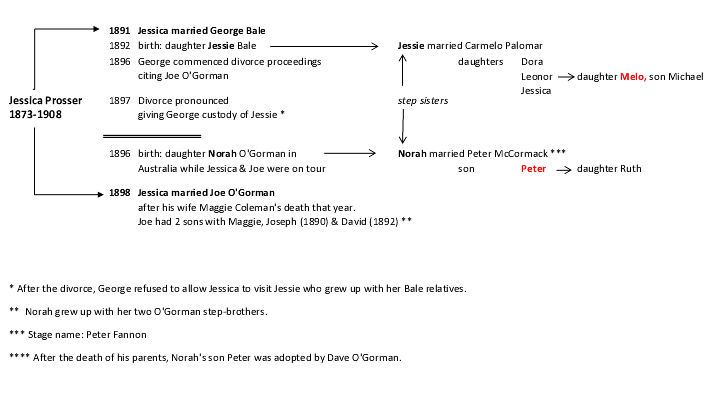 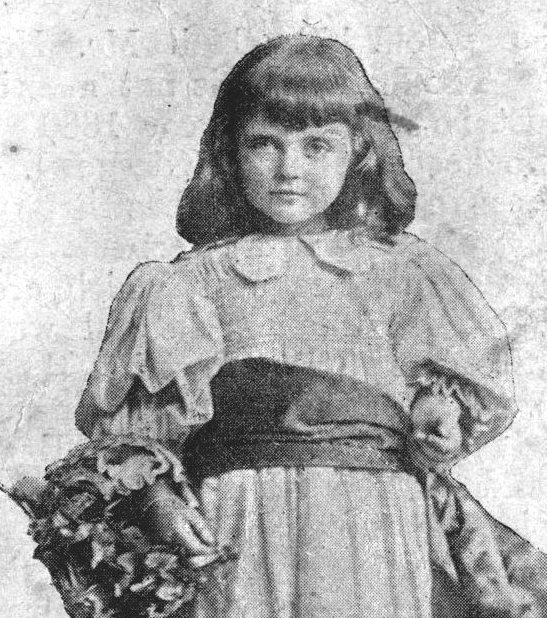 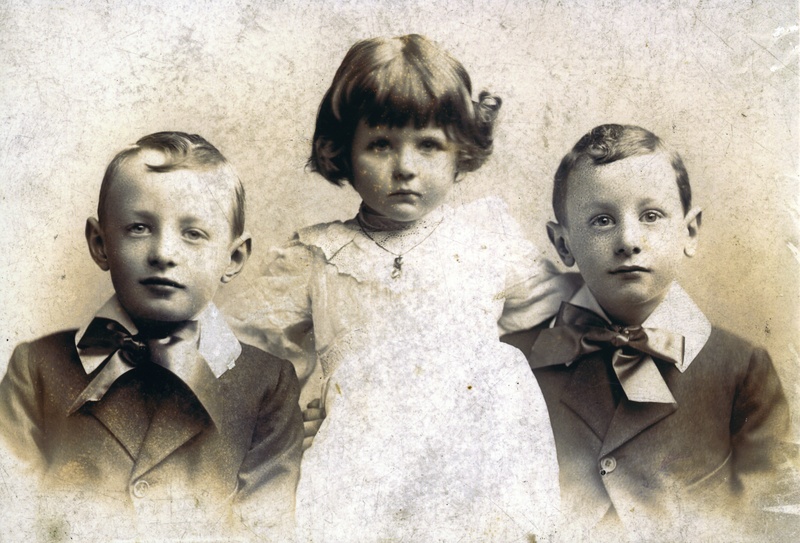 in The Times report about 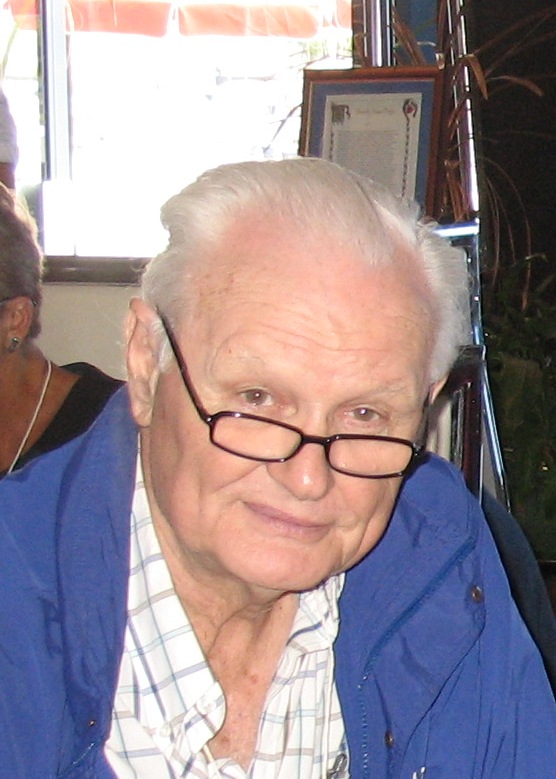 After her marriage to Joe O'Gorman who was also an artiste, Jessica continued to perform her popular slack-wire act.

As Jessica Grace, she later developed a song-and-dance routine with her 2 young step-sons, Dave and Joe O'Gorman who became the very successful O'Gorman Brothers.

She died in 1908, and the obituary below was published in The Stage on May 25th.

Note towards the end of the floral tributes:

"Mrs Tom Leamore" (this was Pip's mistress Mary Fleming, who travelled to America with Jessica and the Zanettos in 1893)

and "Miss Jessie Zanetto" (this was Jessica's daughter with George Bale). 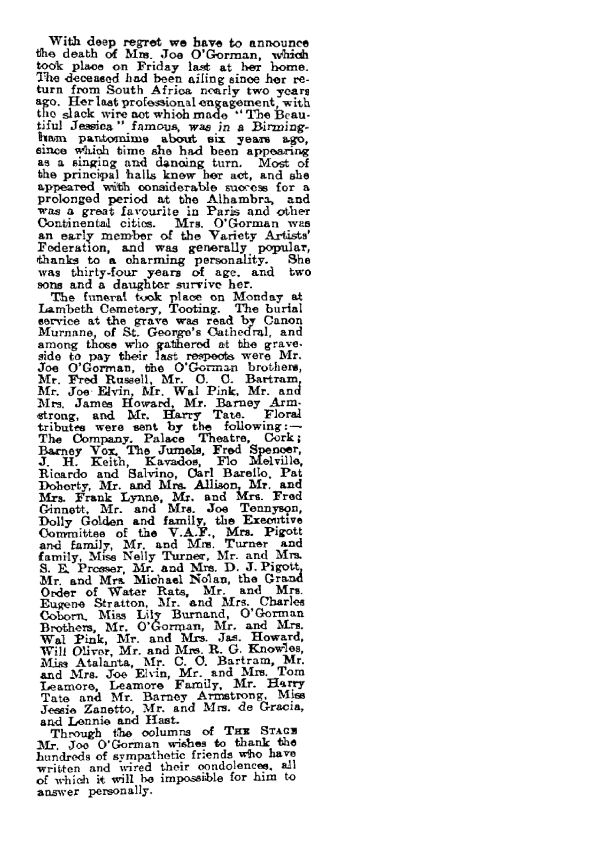