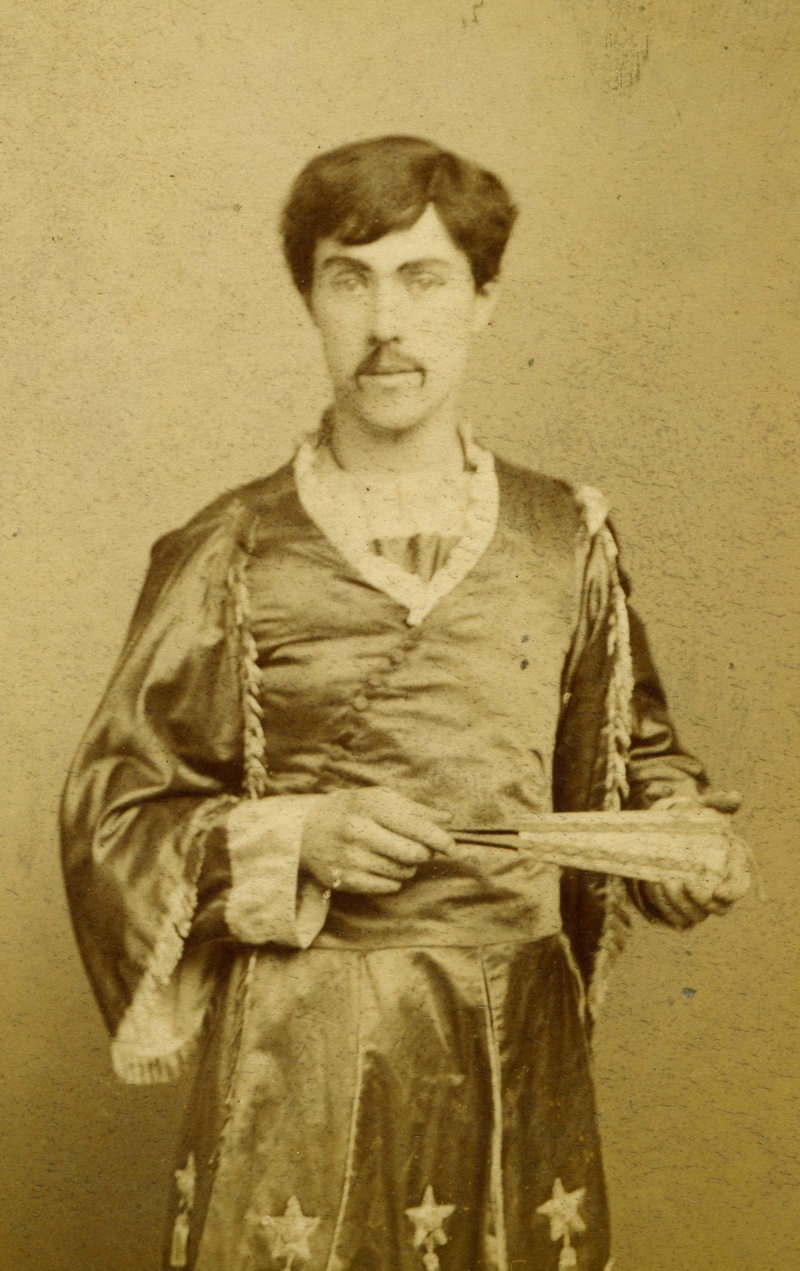 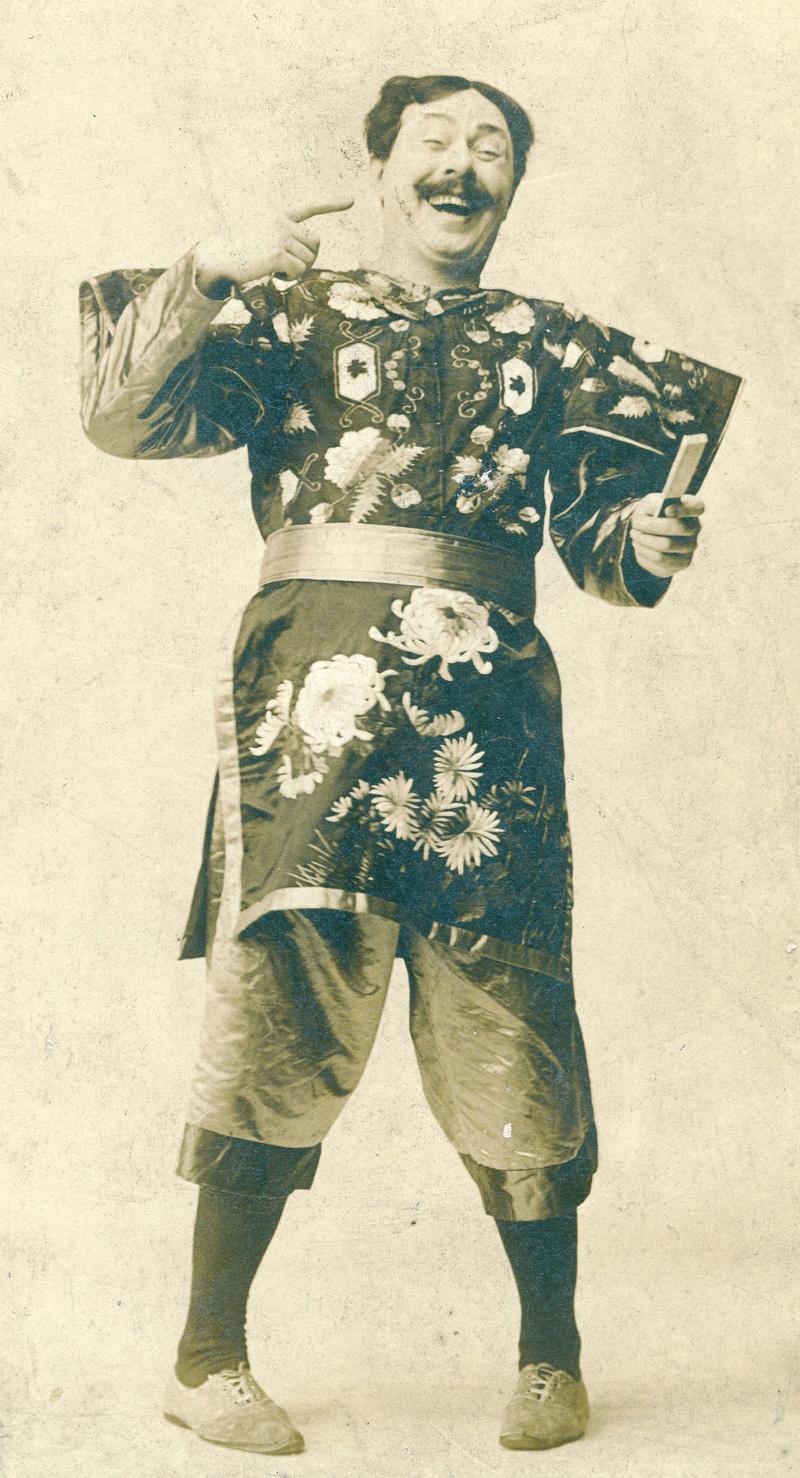 Thanks to his moustache, and because he was the tallest of the Bale brothers, George is easy to recognise in many photos.

In some later close-ups, it looks as if he may have had "lucky teeth", with a slight gap between the top front two.  If so, it may have helped to hold the fork on which he caught turnips.

However, it may also be the result of having lost a tooth due to the impact, which some reported as being enough to knock him over!

In 1891, George married "the Beautiful Jessica" (see page "Jessica Prosser).  She was a well-known slack-wire artiste and even topped the bill one year when appearing with The Royal Zanettos  ...

In 1897, their divorce case was reported in the entertainment press .... 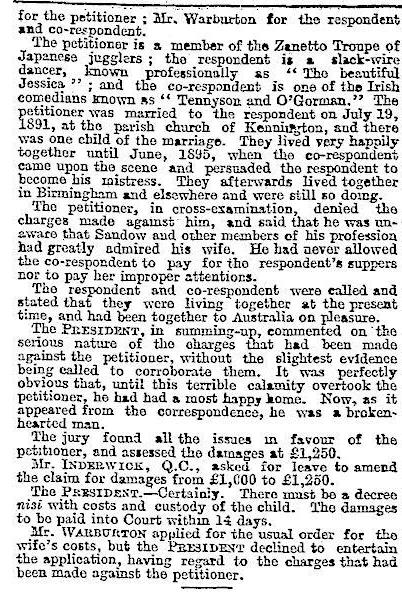 (See page "Sandow" for more about this admirer of Jessica mentioned by George during the court case.)

And here we have the co-respondent 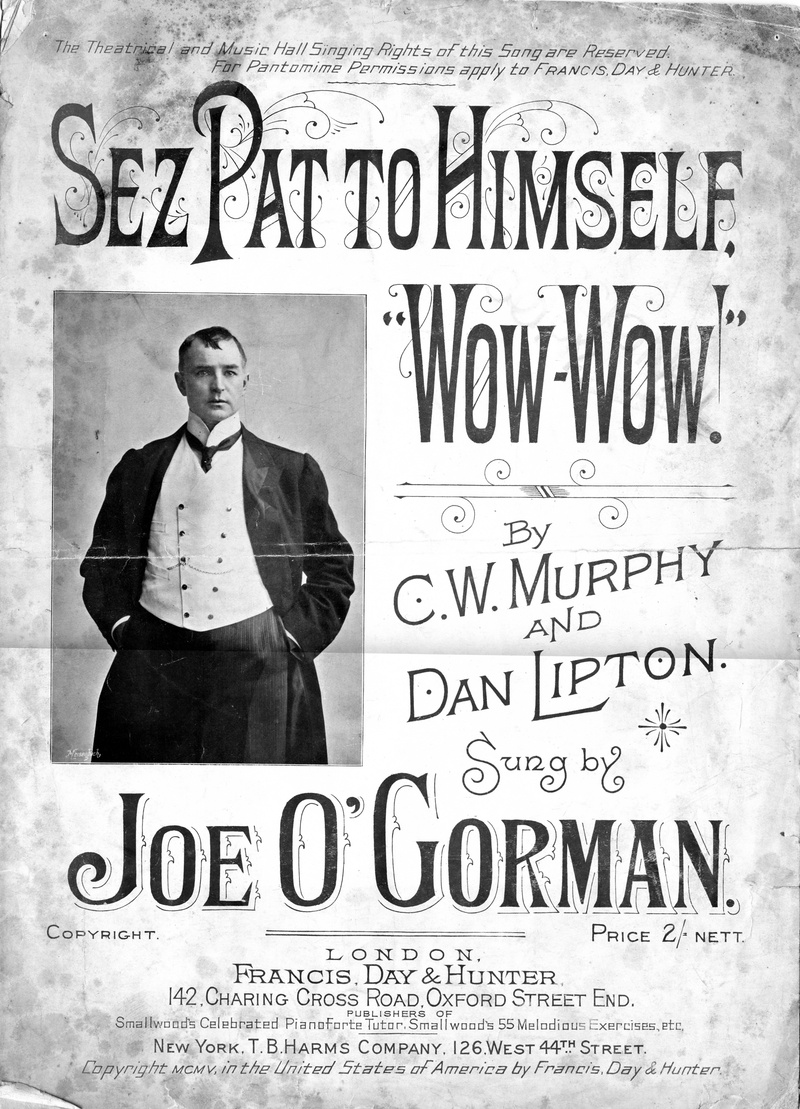 Here is George in "U.S.A." but with no other indication 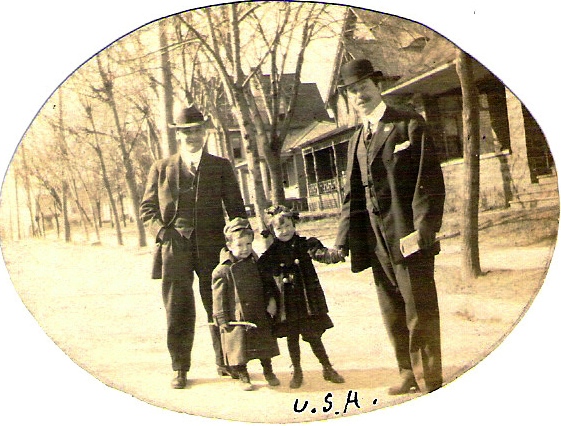 Another photo taken in the USA 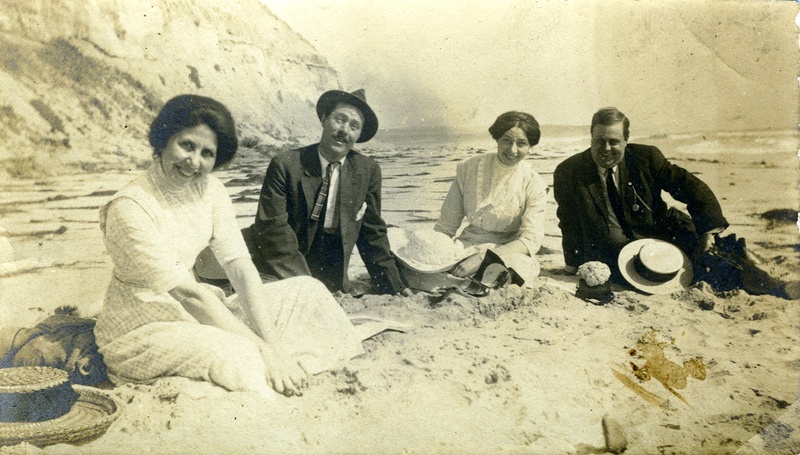 And this is Nellie, George's second wife 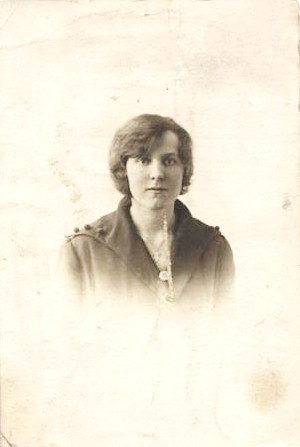 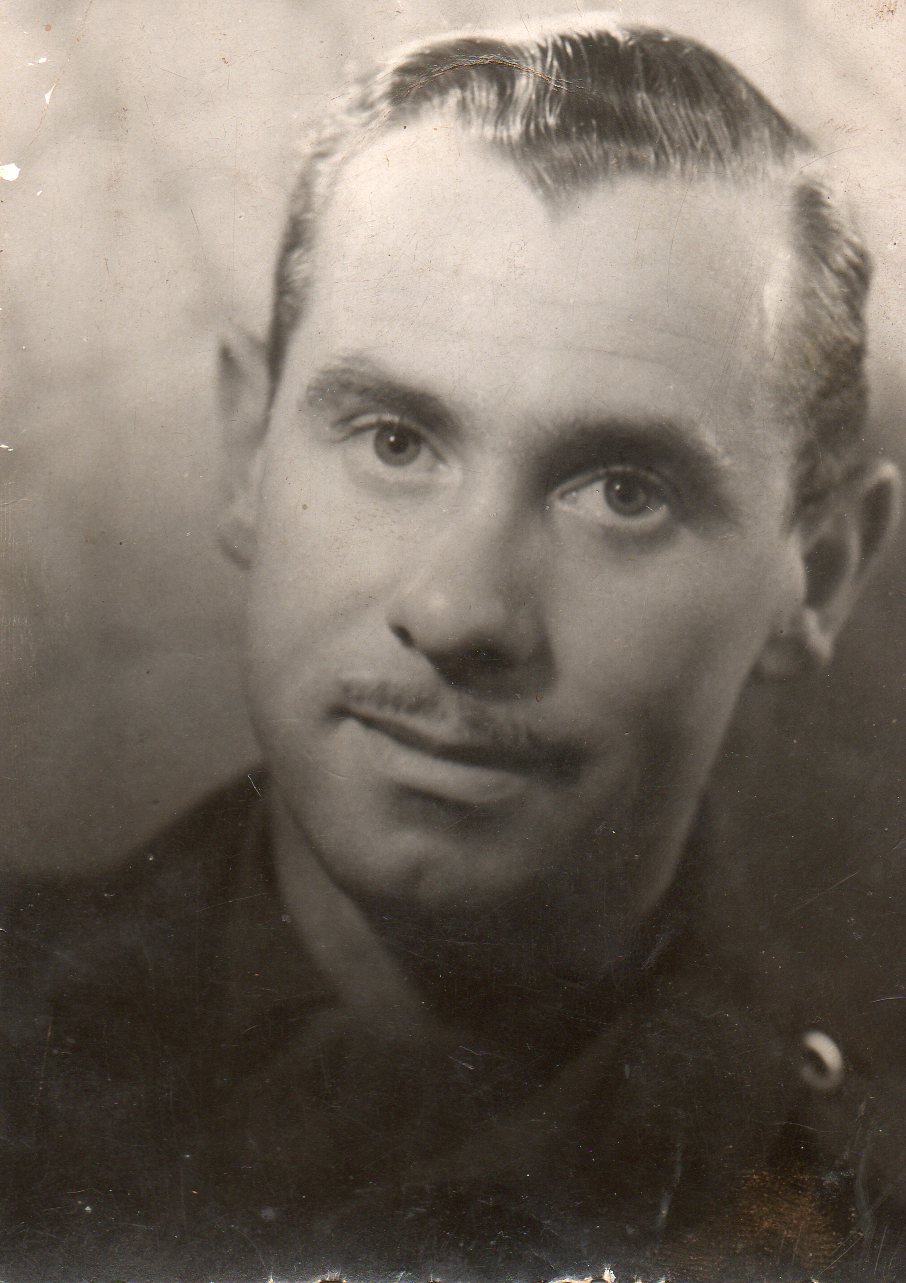 Daughter Evelyn (with her son Paul) 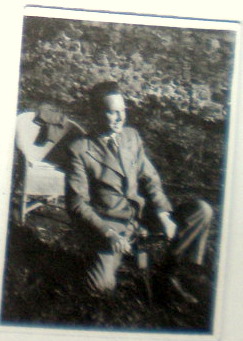 ... George with his grandson Terry 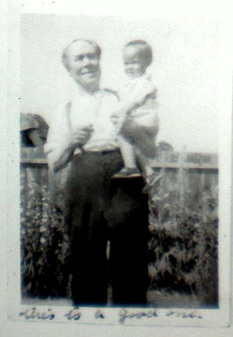 "This is a good one"

He spent his last years at Brinsworth House in Twickenham,  where he passed away in 1949.  It was a home for retired showbiz artists sponsored by various charities such as The Grand Order of Water Rats and the Entertainment Artistes' Benevolent Fund.  It was opened in 1911, and in 1914 George and Pip were photographed in front of The Tower (Westminster Bridge Road) as part of the promotion for a Gala at Brinsworth (see page "Victorian Pubs"). 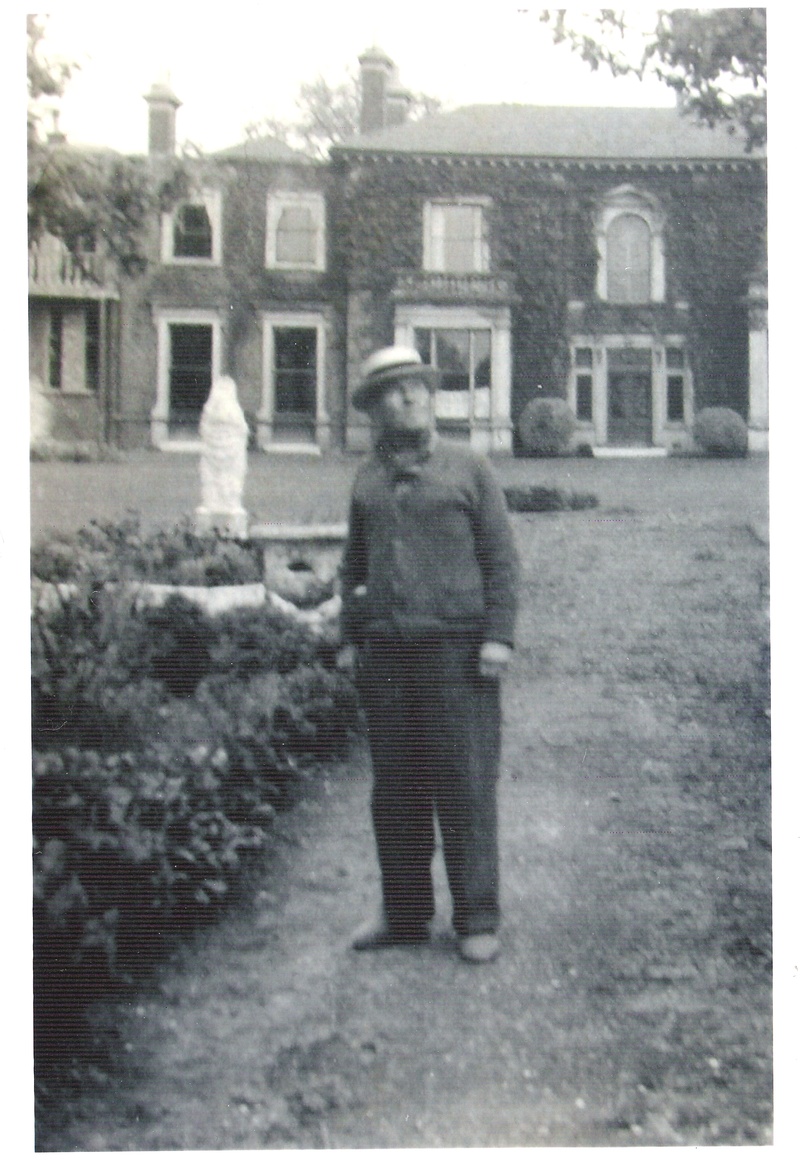